How to get to San Vito Lo Capo? That’s simple!

If you are wondering how to get to San Vito lo Capo you are in right place.

Every year many people choose San Vito lo Capo for their summer holidays. It is a seaside resort rich in culture and history, gastronomic traditions, attractions and events, which over the years have made this town unique.

San Vito is one of the few places where you can take a swim in the sea at the foot of a mountain, to go trekking and immediately after a dip to cool off and relax.

To get to this beautiful location there are mainly two options, namely Trapani airport and Palermo airport.

“Falcone and Borsellino’s Airport” in Palermo is about 100 km from San Vito Lo Capo, and can be reached in just over 1 hour by car. Taking the E90 motorway towards Trapani, you reach the junction for Castellamare del Golfo. From there, through the State Road 187 and following the Provincial Road 16, you arrive in San Vito lo Capo in about 20-25 minutes.

But how to reach San Vito lo Capo from Trapani, instead? “Vincenzo Florio’s Airport” in Trapani is about 70 km from San Vito Lo Capo. On average, it takes 1 hour by car. From the airport it is advisable to take the motorway junction towards Trapani and follow the signs for Valderice through the Provincial Road 187 which rejoins after about 15 km with the SP16 for San Vito lo Capo. For those leaving from the port, however, the Trapani-Erice seafront leads directly to San Vito through the Provincial Roads 20 and 18.

If you are reaching Sicily by ship, there are several companies that arrive both in Trapani and Palermo such as Gnv, Snav, Grimaldi Lines, Ustica Lines. From the port of both cities there are numerous buses that depart from there to reach San Vito lo Capo directly.

The buses usually make several stops, so you will find different points from which to take the means to reach San Vito.

What are you waiting for? Book your trip now!

Services for getting around in San Vito Lo Capo 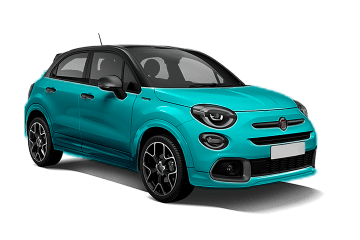 For those arriving in the city but would like to move and reach the neighboring areas, without the time limits imposed by public transport. 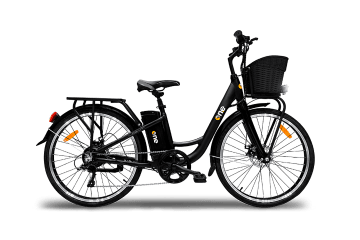 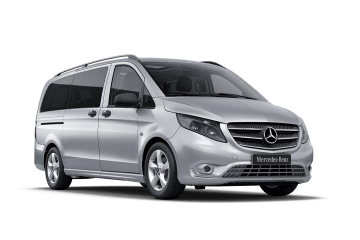 The ideal solution to reach San Vito Lo Capo quickly and easily, without thinking about anything. 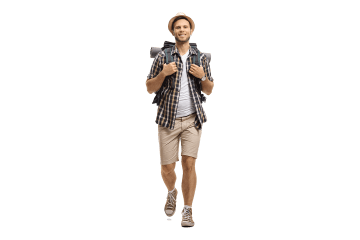 Guided excursions to discover the most evocative and rich in history places in the province of Trapani and Palermo. 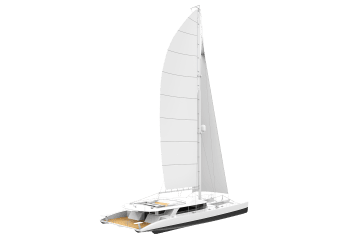 To visit the coasts and the nearby islands, to discover the most evocative and unspoiled beaches of the Egadi Islands and the Zingaro Reserve. 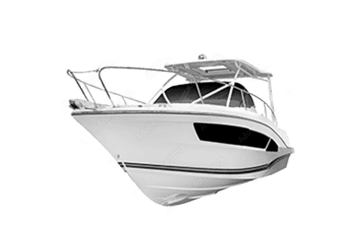 Excursions by rubber dinghy to discover the Egadi Islands, the Reserve Natural of the Zingaro and Scopello. 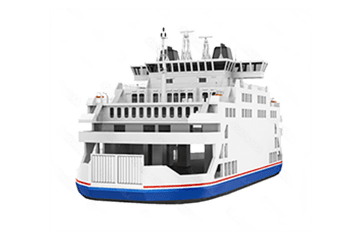 The service for those who want to get to the Egadi Islands from Trapani or reach the capital after a visit to Favignana. The ideal solution to find parking in San Vito lo Capo with many additional services of Car Valet.